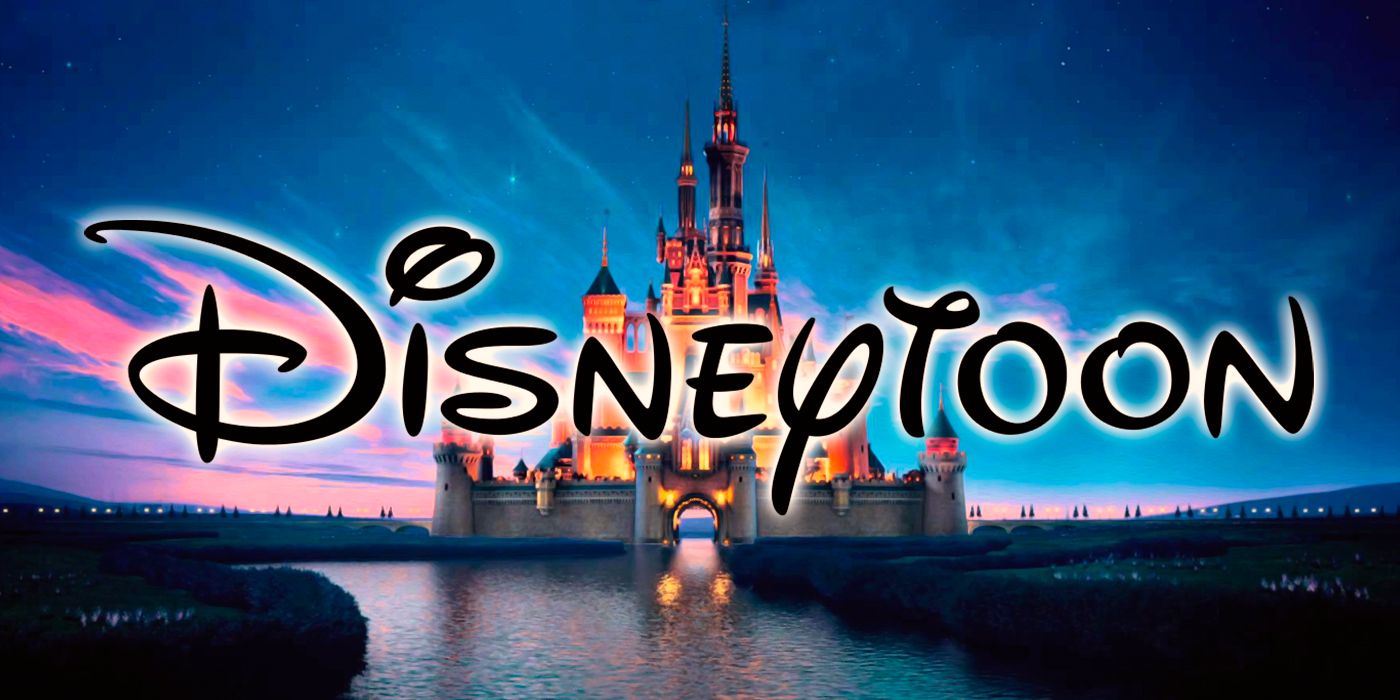 Walt Disney Animation’s legacy is unfathomable, from its groundbreaking early images of the 1930s and 1940s, such as White as snow and Pinocchioto his Renaissance classics in the 90s, to modern hits, such as Frozen and Canto. Time and time again, the studio makes films that define childhood and are essential for every new generation. However, there was a time when Disney was creating a studio whose main goal was to make money – and to make a quick buck.

In the early 90s, Disney experienced the full success of its renaissance animated films. The little Mermaid put Disney Animation back in the limelight, and The beauty and the Beast was nominated for Best Picture at the Oscars. However, it was the unique success of Aladdin which really laid the foundation for Disneytoon Studios. Sure, Aladdin was a box office success and its songs topped the charts, but it was its home video release that was a resounding success.

In its first three days of release, Aladdin sold 10.8 million units on VHS, becoming the best-selling VHS release of the time. Its home media revenue was so high that within weeks it nearly surpassed the film’s box office results. Such results do not go unnoticed. Aladdin was a hit in theaters, but its success at home was unprecedented. The studio originally designed a television series with a one-hour pilot episode until producer Tad Stones suggested releasing the pilot on home video as its own feature. The film was produced and released as Jafar’s Returnand Disneytoon Studios was born.

Strictly speaking, Jafar’s Return wasn’t Disneytoon’s first venture into creating animated features. The studio previously released DuckTales the Movie: Treasure of the Lost Lamp in 1990 as Disney MovieToons, and it was basically a feature-length TV show. The studio was originally created to make feature films based on existing Disney TV shows, as evidenced by duck tales and A wacky movie. However, it was Jafar’s Return which blazed a new trail for Disneytoon’s legacy.

Jafar’s Return was produced on a $5 million budget and grossed over $300 million in VHS sales. It was a monster hit, and it showed Disney that there was a market for making inexpensive direct-to-video sequels to its animated classics. Movies made by Disneytoon Studios in the 90s and early 2000s had budgets that rarely exceeded $15 million, but they all frequently grossed over $100 million in home video revenue. It was a money-making machine.

Shortly after the release of Jafar’s Return Disneytoon followed with a third Aladdin movie, sequels Beauty and the Beast, The Little Mermaid, Lady and the Tramp, Cinderella and, unsurprisingly, The Lion King. These films don’t have the same legacy as their original counterparts; they were made cheaply to capitalize on the fond public memories of the originals and the Disney brand. As such, none of the Disneytoon sequels are as critically acclaimed as the original films. However, these were never made for reviews. These films formed many childhoods for children growing up in the 90s and 2000s, many children of this generation have just as many fond memories of The Lion King II: Simba’s Prideas they do with the original.

RELATED: Galaxy Quest, Sneakerella and other movies and TV shows on Disney+ and Paramount+ this weekend

Present a clear scale of the speed at which Disneytoon produces films; in the 84 years of Snow White and the Seven Dwarfs at Encanto, Walt Disney Animation Studios has made 60 feature films. In the 21 years since Jafar’s Return at Disneytoon’s last film in 2015, the studio made 46. If Disneytoon had continued making movies at the same pace for 84 years, they would have made 184 movies. It’s a staggering production pace that the studio had, and it had no signs of slowing down in the 2000s.

This is where Disneytoon gets really weird and interesting. Along with continually creating direct-to-video sequels for even more of their movies, some of those sequels have been lucky enough to get theatrical releases. The Jungle Book 2 and Back to Neverland both came out to the movies. Although neither was as successful at the box office as their predecessors, they still earned a decent amount of money due to their relatively low direct-to-video budgets. The studio has also branched out, doing spinoffs on popular Disney properties such as Winnie the Pooh and Mickey Mouse. This resulted in simple yet nostalgic classics such as Tigger Movie, Piglet’s Big Movie, Mickey’s Twice Upon Christmas, Pooh’s Heffalump Movie and Mickey, Donald, Goofy: The Three Musketeers.

Disneytoon also set a world record with one of its movies, although it was a bit of a coincidence. He produced and published Bambi II in 2006, 64 years after the original, creating the longest gap between an original film and its sequel. However, by the mid-2000s, the tide was turning for Disneytoon Studios. The last sequel he did was Cinderella III in 2007 and the last prequel was The Little Mermaid: Ariel’s Debut in 2008. With Walt Disney Animation Studios gearing up for a new revival with The princess and the Frog and Tangledthere was no longer any place or need for Disneytoon.

Under Bob Iger’s leadership Disney grew and grew, with its purchase of Pixar, Marvel and Lucasfilm the studio was an unfathomable juggernaut. Whatever success Disneytoon movies might achieve was now peanuts in comparison. When Frozen grossed nearly $1.3 billion worldwide, it became clear that future Disney sequels would be properly produced by Walt Disney Animation Studios and released theatrically. The last films produced and released under Disneytoons were spin-offs based on Tinkerbell’s Peter Pan and strangely planes from Pixar Cars. These films did not leave many traces. Although a third planes the film was in development, the studio was quietly shut down in 2018. It’s a sad end for a studio with such a curious legacy. But with Disney’s current stranglehold on the movie market and the streaming giant that Disney+ is becoming, it’s clear there’s no more room for Disneytoon. It’s a shame, even though these were cheap cash grabs designed to capitalize on the growing home video market, some of them weren’t half bad.

A graduate who recently completed a degree in English and creative writing – and a lover of all things nerdy. Has written for publications such as New Welsh Review and Aberystwyth Student Media; having regularly covered cinema & TV for the latter. Also likes to play and gamble in his spare time. They him