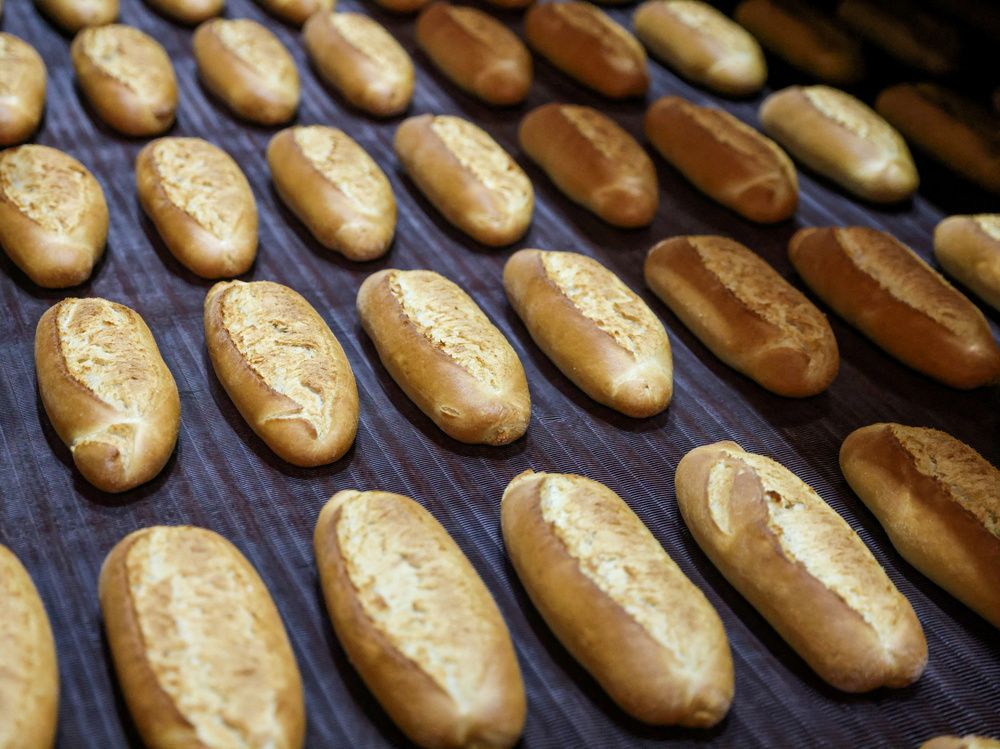 The United Nations says it is working to stabilize the situation for Ukrainian farmers in a bid to stem a growing food security crisis.

Fears over Ukraine’s agricultural sector have driven volatility in global grain markets since the Russian invasion more than a week ago. The region is one of the most important breadbaskets in the world, where Ukraine and Russia together account for about a third of all wheat exports and about 20% of corn exports.

The war has suffocated crucial Black Sea ports and is displacing farmers from the region, which could disrupt the next planting season.

Before the February 24 invasion, Ukraine was already facing a food crisis in the east of the country due to the eight-year conflict with pro-Russian separatists. According to the Food and Agriculture Organization of the United Nations (FAO), about 28% of people in the region were struggling to eat.

“Although the evolution of the situation remains unpredictable, expectations are high for a further deterioration of food security in the east and throughout the country,” FAO said in a statement on Friday.

The FAO announced its intention to provide cash transfers, seeds and animal feed to farmers to protect “agricultural livelihoods” at a crucial time for Ukraine’s food production. The organization said it needs $50 million over the next three months to help up to 240,000 vulnerable people in rural areas of the country.

“When a major supplier of these crops is taken out of the supply chain, the ramifications are far-reaching. And then there is human suffering,” said Alison Blay-Palmer, associate professor at Wilfrid Laurier University and holder of the UNESCO Chair in Food, Biodiversity and Sustainability Studies. “It’s hard to know where to start with this one.”

Ukraine sets a cap on annual wheat exports to guard against domestic food shortages. Last fall, after a bumper harvest, the country raised its ceiling to a record high of 25.3 million tonnes of wheat for the 2021/22 growing season, which ends in June. Ukraine’s inability to export wheat and other crops during the invasion will have consequences for countries in the Middle East and Africa that rely heavily on the Black Sea region for food.

The Executive Director of the World Food Program (WFP), David Beasley, has warned that “the world cannot afford to let another conflict drive up the number of hungry people even more”.

Egypt, for example, depends on Russia and Ukraine for 86% of its wheat imports, according to 2020 figures released by Bloomberg this week. Uncertainty and sanctions on exports from the Black Sea region have caused global commodity prices to soar, from grain to oil, making it more expensive to find alternatives to Russian or Ukrainian products.

WFP depends on the region for half of the wheat used in food aid programs in Yemen, Reported Investment Monitor. “It’s going to have a dramatic impact on food costs, shipping costs, oil and fuel,” Beasley said.

Chicago Board of Trade wheat futures rose above US$12 a bushel on Friday morning, up 6.6% from the previous day’s price for a May contract.

Sign up to receive the best daily stories from the Financial Post, a division of Postmedia Network Inc.

Thank you for your registration!

A welcome email is on the way. If you don’t see it, please check your spam folder.

The next issue of Financial Post Top Stories will soon be in your inbox.

We encountered a problem during your registration. Try Again

OnlyFans star Hannah Veillet: ‘I was a teaching assistant, now I make thousands and can help my family’