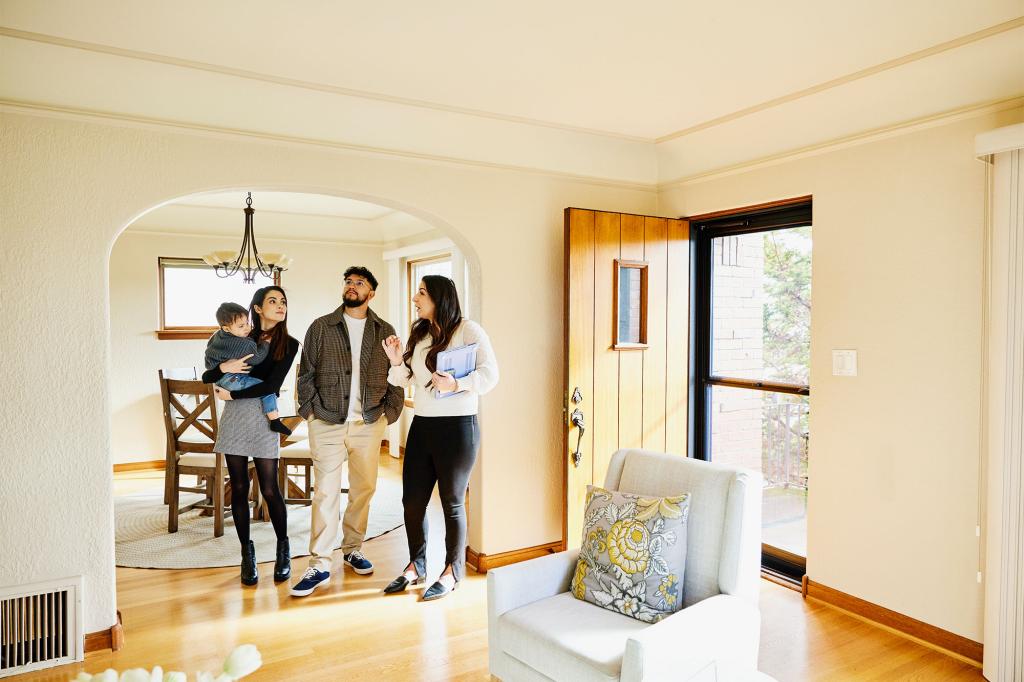 This is how people build generational wealth today: poll

Six in 10 American adults think they can create generational wealth, but have differing opinions on how to do it.

Of the 2,000 adults surveyed, 74% believe they have already built up the finances to pass on to their descendants, according to a new survey conducted by OnePoll, on behalf of the real estate advertising platform HomeLight.

Just over a quarter of respondents who are homeowners (26%) said they were building wealth by making improvements to their property to increase its value.

In comparison, 38% of those who do not own a home and currently live in student accommodation are turning to extreme savings and investment programs like financial independence, early retirement (FIRE) or subletting. part of their main residence (38%).

“Despite the changes in the market, home ownership continues to be one of the surest ways to build generational wealth in the United States to buy,” said Vanessa Famulener, president of the platform. of real estate listings HomeLight Homes, which commissioned the survey. “Those who have built up equity in their home can take advantage of the many tax, repayment and interest rate advantages that home equity loans offer homeowners, by especially to help reduce the costs of value-added upgrades.”

Despite the fact that aging millennials still struggle to access homeownership – far more so than baby boomers and Gen Xers before them – 60% of the middle generation say they are confident they understand the housing market. current housing, while less than half of baby boomers (49%) claim to have mastered the industry.

But participants also know that owning a home isn’t the only path to success.

People who live with their parents or family and who do not pay rent (83%) and tenants (75%) believe that they have already built up a generational heritage compared to landlords (72%).

In short, those lucky enough to have financially helpful family members are already well on their way to accumulating wealth. In fact, 77% of people currently living with their family plan to inherit a home, including 64% of Millennials.

Compared to current homeowners, people who live with their parents and don’t pay rent also have a better chance of becoming wealthy (46% vs. 33%) and borrow money from family or friends to buy their property. own home (42% versus 28%). %).

Crooksville native Joey Adams is on a country music mission

Live Updates: US to Send $400 Million in Military Equipment to Ukraine