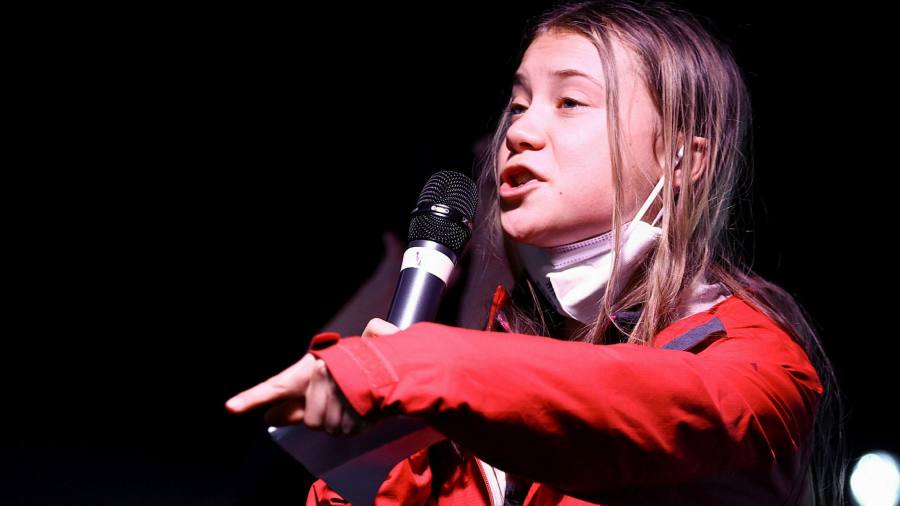 Technology will not solve the problem of climate change

COP26 was a triumph for high-emitting sectors, but a catastrophic failure for the billions of people who will suffer, including famine and famine in countries around the equator, due to global warming.

The Glasgow climate summit was a failure because it was based on the fiction that technology will solve the problem of climate change. The technology will not solve the problem because it cannot be scaled enough over time. But basing the whole meeting on this assumption precluded any discussion of the real solutions which require specific restrictions on a number of activities in rich countries and which can evolve quickly.

In the 28 years we have left to achieve net zero emissions, there is no possibility that our electricity, CCS and biomass supplies will reach the levels required by the plans discussed at COP26. And scale is the only thing that matters when we discuss climate change mitigation plans.

COP26 was a failure because the whole discussion was based on an entirely fictitious and unworkable solution to a real and urgent societal catastrophe. As climate change activist Greta Thunberg aptly put it in a speech at the summit: “We don’t have a technological solution that will even come close.

She then observed during a rally at the rally in Glasgow that the aim of COP26 was to “keep business as usual”. Indeed, it was a great COP for the oil and gas industry, fossil aviation, emitter cement, blast furnace steel, maritime transport of fossils and ruminant breeders. To reach net zero, all of their activities would have to cease altogether within 28 years, but no one has said that.

Thunberg also noted that “our leaders are not leading, they are actively creating loopholes when we need immediate and drastic annual cuts.” The only agreements at COP26 were on future goals, without a specific implementation commitment, however, according to the UN report on “production gap”, We must reduce all emissions by 6 percent per year, from now on.

The leadership of the British government, trumpeted in a Net Zero Strategy published ahead of COP26 and based on the loophole word ‘ambition’ rather than ‘commitment’, is undermined by its continued support for the expansion of the fossil fuel sectors, the removal of air passenger taxes, lack of funding and denial of social participation.

No political or business leader at COP26 had climate change mitigation as a primary goal. I’m sure they and their advisers would respond to my criticism by saying that they betray a lack of ambition. But it is hardly ambitious for a doctor to advise an alcoholic to keep drinking because the government plans to develop liver repair technology in the future.

One of Thunberg’s assertions, however, needs to be qualified. She said that “we will have to fundamentally change our society”. Certainly, we will need specific changes, but we can anticipate around 7 kWh-10 kWh per day of electricity per person, which is much less than expected by the COP plans but still sufficient to replace many emitting activities by existing and evolving technologies.

Although we may need to adopt specific restrictions on theft, shipping, cement, and a few components of our diet, we can continue to enjoy all the things that make life worth living – our families, art, wonder and discovery – on a real and swift path to net zero emissions.

“Is it worth consolidating my debts a second time?” “