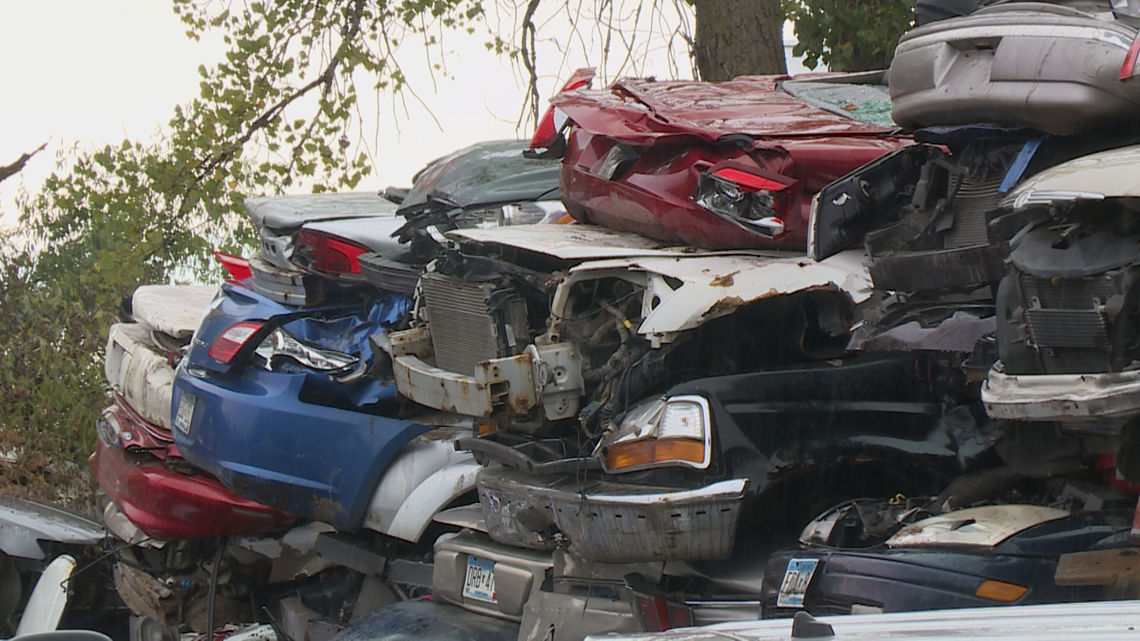 Newer vehicles are harder to find, so auto owners are looking to use every last mile of their used vehicles.

SAVAGE, Minn. – Chris Bracke has been in the automotive business his entire life.

He’s the Sales Manager at Highway 101 Auto Salvage in Savage, and he’s never seen so many requests for parts.

â€œIt’s been an incredible increase in demand,â€ Bracke says.

A demand that began over a year ago when the pandemic first hit.

â€œPart of it was the stimulus money and part of people’s work stoppage. They were looking for ways to make money and keep busy, â€says Bracke.

“This has been a huge increase for this DIY person.”

On top of that, Bracke says the continuing chip shortage has attracted many customers in recent months.

â€œPeople are just trying to put things back together to get the cars back on the road,â€ says Bracke.

â€œThere are a lot of parts that people can’t find and that’s the only possibility for them. “

And it’s not just about parts, Bracke says they’re seeing huge demand for entire cars and trucks as well.

He says most of these cars had to be scrapped, and many required thousands of dollars in parts and labor to get them back up and running.

â€œWe see a lot of offers from quite different countries, especially Africa. We see Kenya, Nigeria, Ghana and Liberia, and they are exporting cars,â€ Bracke said.

Because they can’t find enough new ones in their own country.

“Not only do they take these cars and put them in a container and send them back to where they ship them, but they actually cut them up into three to five pieces and reassemble them at their destination.”

Bracke says the reason they cut cars into multiple pieces is because you pay less tax and fee to ship car parts compared to the whole thing.

â€œI guess they can make it work financially because they can find cheaper labor to reassemble the cars,â€ Bracke says.

So, in short, if you have an old car lying around that you don’t use, you’re probably going to get more money than you think.