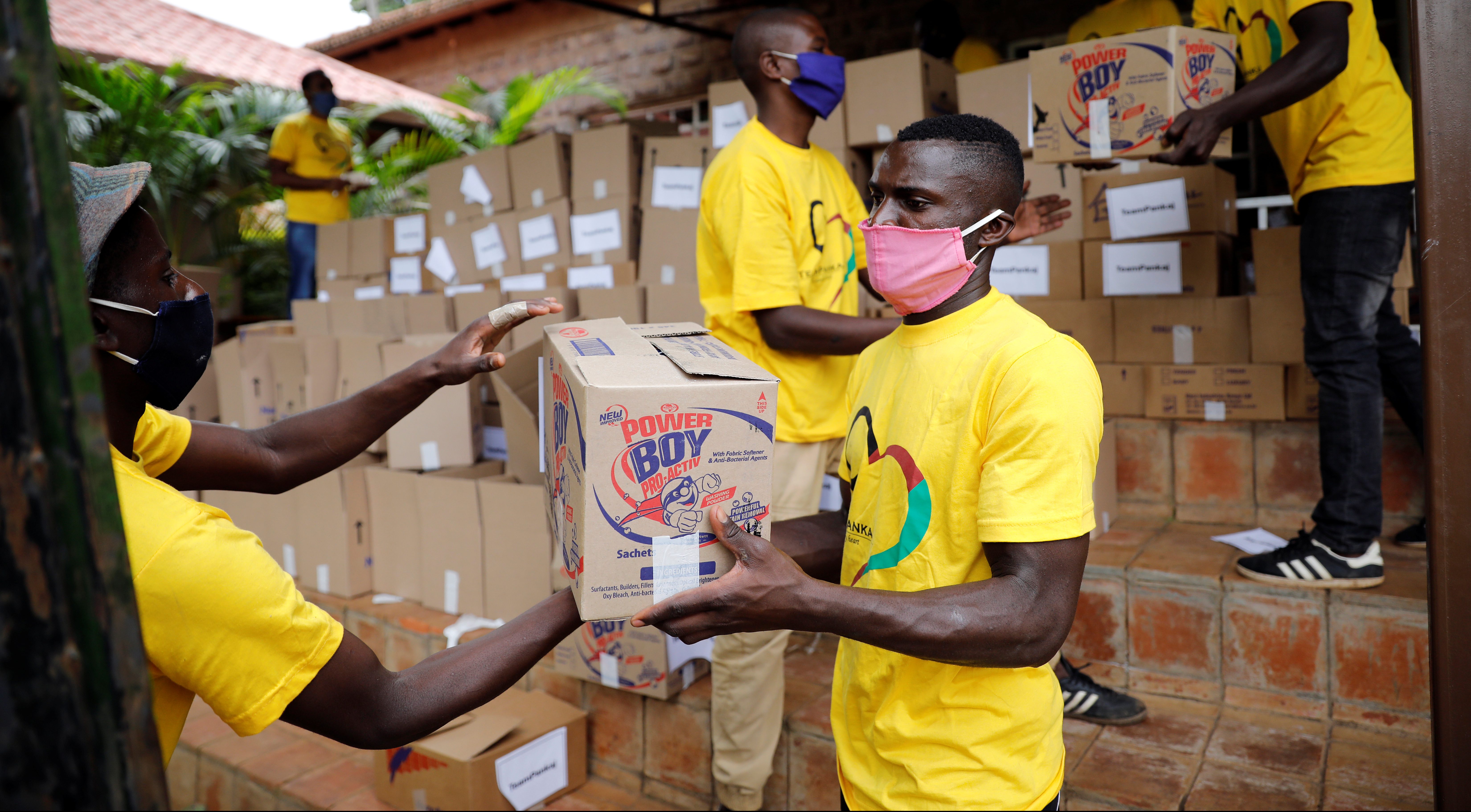 The uncertainty surrounding the economic fallout from the coronavirus pandemic is still in its infancy, but attention is already turning to the piles of debt that the world’s poorest countries have racked up over the past decade.

Since the end of the financial crisis, a low interest rate environment has allowed many low- and middle-income countries to accumulate debt without worrying too much about repayments. This made a lot of sense from the start for developing countries wanting to close their infrastructure gap. But as international investors sought better yields in emerging markets, Eurobonds and commodity-linked loans began to pile up. Added to this are the Chinese loans, estimated at more than 140 billion dollars in Africa alone – and a cause for consternation because of their reported opacity.

Africa’s total external debt is $700 billion and its debt servicing this year alone is $44 billion, so the fear is that some of the world’s most underfunded health systems would suffer from debt repayment as a priority in the midst of a global pandemic. The World Bank and the IMF were the first to call for some form of debt relief, perhaps forbearance.

The IMF on Monday approved $500 million in immediate debt service relief for 25 low-income countries, the majority in Africa, but also Afghanistan, Haiti and a few others. Former Nigerian Finance Minister Ngozi Okonjo-Iweala, who was appointed African Union Special Envoy to the G20, says it takes a lot more, including for some middle-income countries. The latest calls are for all debt servicing to be stopped for this year for low-income countries.

Africa has been home to some of the fastest growing economies in the world over the past decade, but a global recession will disproportionately impact many countries and hundreds of millions of people. The spread of Covid-19 could end up being relatively limited – it is still at just under 19,000 reported cases on a continent of 1.3 billion people, but its economic consequences will be long-lasting. Debt service relief will play an important role in preventing even worse outcomes.

This essay originally appeared in the weekend edition of the Quartz Daily Brief newsletter. register here.

Beyond Debt Relief: What Future for Farmers?