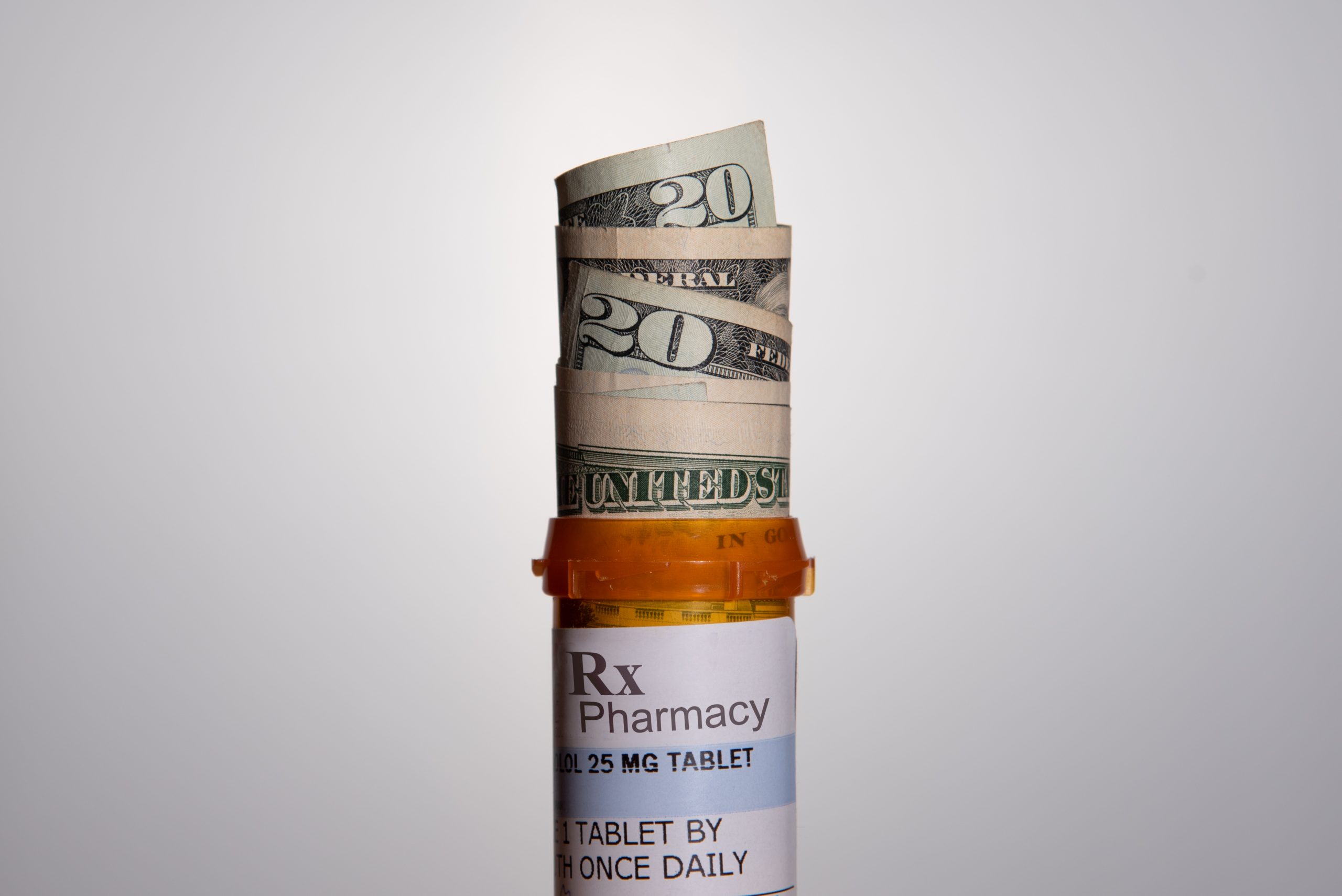 The opioid cost calculator developed by the Virginia Department of Health and Virginia Commonwealth University, demonstrates the monetary impacts of the opioid epidemic on Virginians in 2020. It tracks different categories such as lost workforce, healthcare, crime, household costs, and state and federal costs. In total, the state sets a price of $3.5 billion. Derek Chapman, acting director of the Center on Society and Health at Virginia Commonwealth University, identified the most significant costs of the state’s opioid crisis.

Chapman said there are some things you can’t put a dollar amount on, like the value of those lives lost to an opioid overdose. However, according to the Opioid Cost Calculator, labor losses associated with overdoses was $1.9 billion.

Although the opioid cost calculator is still relatively new, the teams that have worked on it are hopeful for its future. Lauren Yerkes, senior injury and violence prevention epidemiologist at the Virginia Department of Health, said this as a way to keep the conversation about the opioid crisis alive. She hopes this will inform people on how to work with policy makers in their communities on how to reduce the burden of opioid costs. Yerkes talked about what comes next.

“We hope to continue to have as many people watching and seeing the Opioid Cost Calculator,” Yerkes said. “Right now, we recognize that we are in 2022 and 2020 data is on the cost calculator, so our next step is to provide even more recent data in the future.”

She wants the cost calculator to include the impact of the COVID-19 pandemic on the opioid crisis. Given that opioid overdoses increased early in the pandemic, Yerkes added that this would further increase costs. According to the National Institute on Drug Abuse, more than 68,000 people have died from opioid overdoses nationwide.

How to improve your credit score