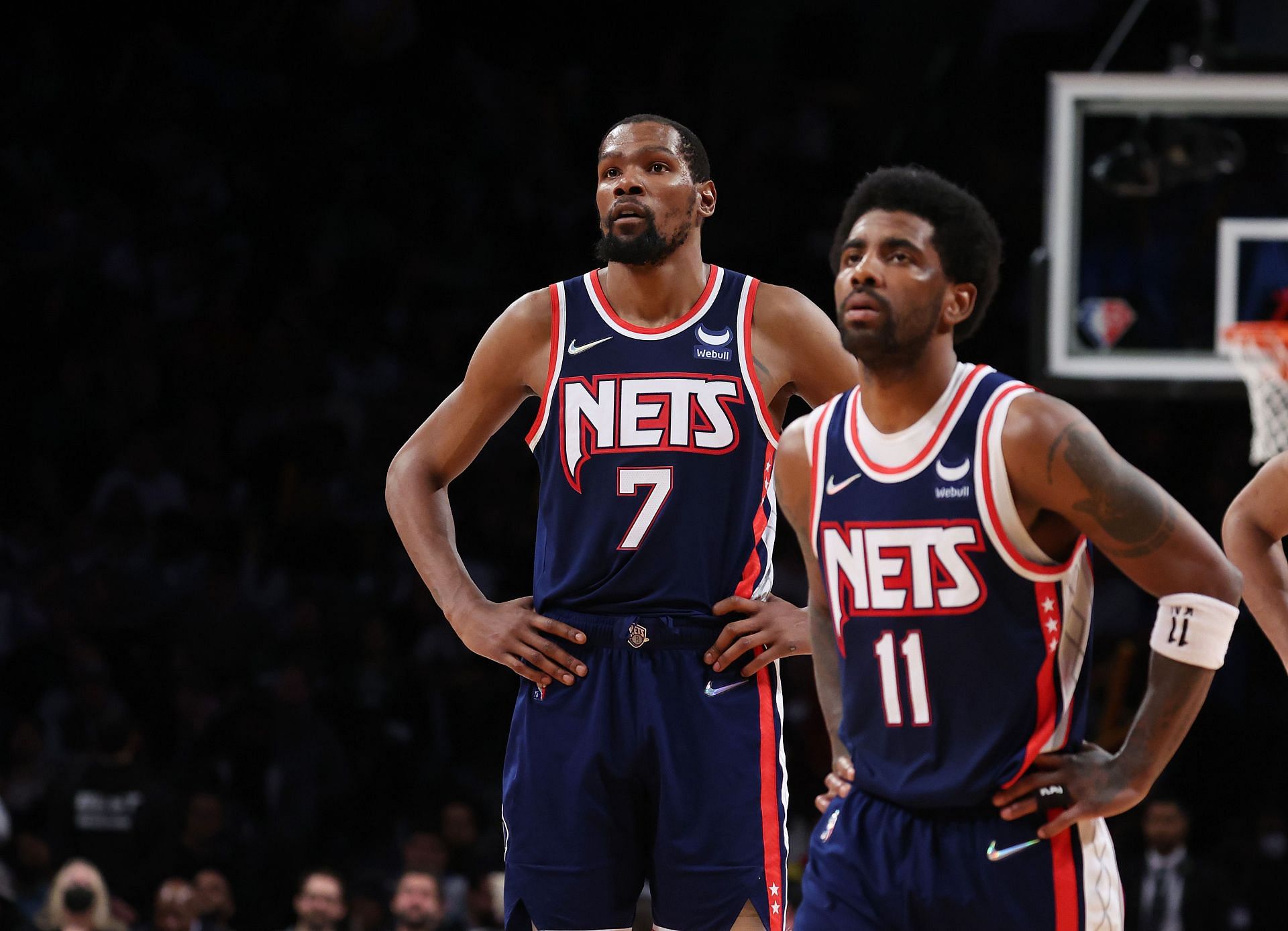 After losing to the Celtics in Game 1 of the first round of the Eastern Conference playoffs, some of the issues with the Brooklyn Nets seem to have been overlooked.

The drama with Kyrie Irving on the pitch fighting for his pride against Boston Celtics fans matters a lot when you consider that Barclays Arena just isn’t quite as loud or as proud. Colin Cowherd, on “The Herd,” pointed out the cultural contrasts between the Celtics and Nets:

“But what we have in this series is really two different basketball cultures. If it was a movie, Boston would be Hoosiers…the defense, the intensity, they care, there’s chemistry they have a star player they make sure there are ball screens they are still trying to get rid of taytum they have guys who are past the draft they are good at basketball .”

On the Nets, Cowherd said:

“The Nets, if they were a movie, it would be a boiler room. Let’s make money and let someone else take care of our mess. It’s ego, defense is optional, I don’t even know if they have plays.”

Kevin Durant and Kyrie Irving could score on every possession, but the Brooklyn Nets defense is the Achilles heel every playoff team watches.

The Brooklyn Nets’ defense is mediocre. To anyone who watched Sunday’s game, the team on the field looked disorganized defensively and almost non-existent when it came to some possessions in transition.

Before the playoffs, defense was a major talking point for Brooklyn’s contention and whether or not they were fit to go all the way, and now that they face a team that is fivethirtyeight’s best contender for to win the NBA championship, the Nets need to step it up defensively.

Read also
The article continues below

Wide open lanes, uncontested lines, a lack of physicality and size, and an inability to keep pace with transition are just a few of the many flaws you can find in the game on Sunday. The Celtics had 21 quick break points and 33 combined points on turnovers and on second chances.