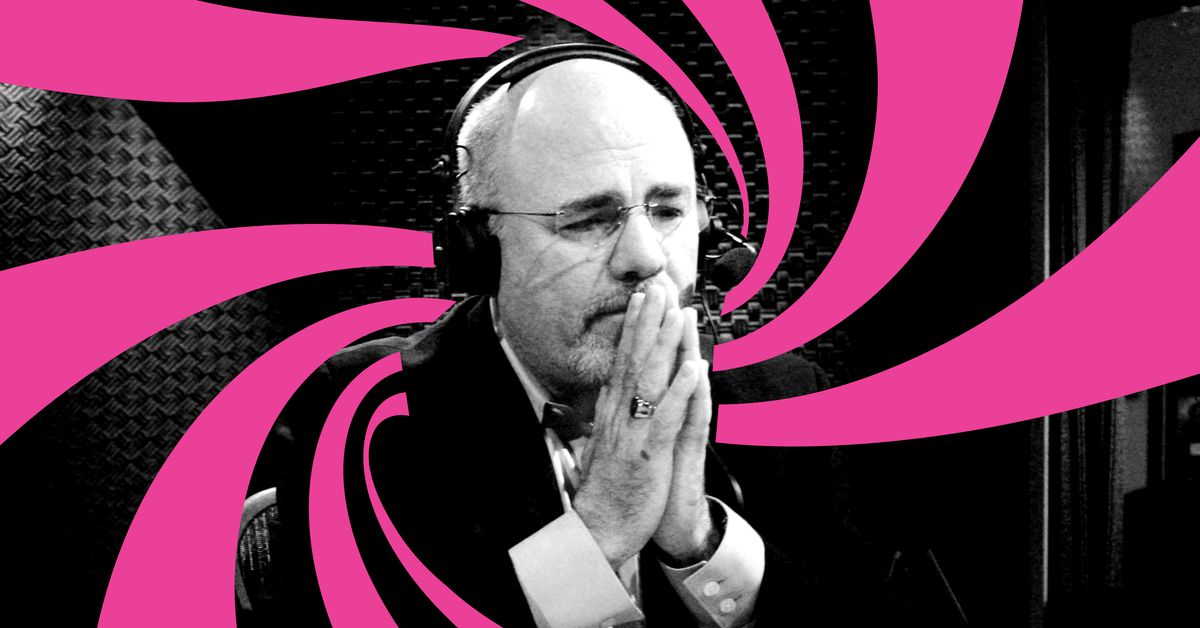 Is Dave Ramsey a “bad Christian” for saying that landlords can raise the rent?

Radio host Dave Ramsey got into a moral quagmire when he said landlords should be able to increase rent based on a property’s market value, not a tenant’s ability to pay. Raising the rent on his rental properties doesn’t make him “a bad Christian,” he said.

But taking that stance made Ramsey the villain in what has been called the world’s shortest play – the children’s sketch in which an evil landlord harasses a tenant saying “you have to pay the rent” until a hero steps in.

Ramsey, who said rental properties can be a way to build wealth, was discussing whether it is justifiable for landlords to increase rent even if the change creates hardship for tenants and forces them to move. If tenants can’t pay rent after an increase, the problem is their income, not the landlord, he said.

“I haven’t moved the person out of this house if they can’t afford it anymore. The market did; the economy did it, ”he said.

On social media, the comment landed particularly loud, as it did for a period of soaring gains in house prices, not to mention the ongoing pandemic.

Hi pastor with an MBA here. We are absolutely responsible when our actions displace others from their homes. The Son of Man had nowhere to lay his head, and it looked like Dave wouldn’t give him a dime below what he thought was “market value.” https://t.co/0hscG7ZHdl

Ramsey explained his position in the full exchange, which was in response to a question from a homeowner in Washington, DC, and was posted on Youtube January 4.

He said he manages his properties with both “a heart and a head” and takes extreme circumstances into account. “Am I going to kick someone out (who has cancer) in the middle of chemo?” No, I am not, ”he said. Ramsey also said that treating others as we want to be treated is a Biblical mandate, but so is being a good steward of the assets we manage. The Bible does not say that businessmen should “pay less because we are Christians,” he said.

Having said that, it is one thing to price a lease at market price at the start of a lease; it’s another to dramatically increase the cost of a rental when a family has lived there for a while. To say, as Ramsey did, that the tenant should just go find cheaper accommodation seems to coldly disregard the realities of today’s housing market, in which house prices and rental costs are on the rise, driven in part by a slowdown in new home construction and also by a record number of investors buying single family homes with cash. In addition, in some cases, an increase in rent is also accompanied by an obligation for the tenant to pay a higher security deposit.

About 36% of Americans rent, and although their demographics are diverse, racial and ethnic minorities and low-income people are more likely to rent than own a home, according to Pew Research Center. For those who are already struggling, a move can be as financially devastating as a rent increase, given the moving costs, the security deposit, and the shared requirement to pay the first and second rent. last month in advance.

Moving to a cheaper neighborhood can also mean that children have to leave the schools in which they are enrolled. It’s not that simple, or even that doable, as Ramsey puts it.

On the other hand, inflation isn’t just hitting renters these days. Homeowners also have expenses: taxes, insurance, maintenance and repairs. And despite the evil trope, the mustached landlord growling “you have to pay the rent,” Pew reports, “Most rental properties – about seven in ten – are owned by individuals, who typically only own one or two properties.” In short, they also have people knocking on their door for payment.

Still, homeowners who pay more taxes have greatly appreciated the assets right now, while tenants just have higher bills. Some tenants have worse problems than that – the prospect of a winter eviction. The national moratorium on deportations expired in August, but some states, including New York and New Mexico, are still negotiating stays.

All of this means that it is useful to read the play when talking about complicated issues, especially when one is at a comfortable distance from the pain of others.

Despite the Christian standards Ramsey embraces and demands for his employees, Ramsey can be abrasive in his performance. And without any apparent financial problem (he recently sold his Tennessee estate for $ 10.2 million, Realtor.com reported), his words can often sound cruel, such as when he said last year about pandemic stimulus checks, “If $ 600 or $ 1,400 changes your life, you’re pretty much screwed already. . ” Whatever truth was in those words, it was kicked out in the delivery, as was its message on landlords and rent.

“No more work without pay”: travel agents in difficulty after numerous trip cancellations