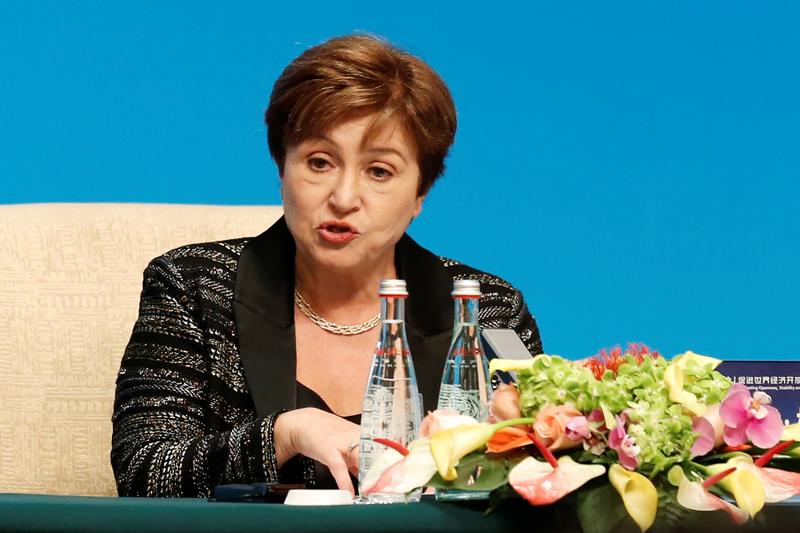 WASHINGTON (Reuters) – The board of directors of the International Monetary Fund has approved a financing plan that will help the IMF cover its share of debt relief for Somalia, IMF Managing Director Kristalina Georgieva said on Wednesday, in a press release.

The financing plan includes cash grants from member countries and internal IMF resources, she said, without providing further details on the financial package. These funds will be used to clear Somalia’s arrears to the IMF.

“This marks a critical step in helping Somalia advance the process of normalizing relations with the international community and moving towards debt relief under the Heavily Indebted Poor Countries (HIPC) Initiative,” Georgieva said.

A decision to release debt relief could be taken as soon as members provide the necessary financial commitments, assuming the Somali government continues its reform efforts, she added, without giving a specific date.

The African nation has an external debt of around $ 5 billion, representing around 100% of its GDP, which the Fund has declared unsustainable.

Somali Finance Minister Abdirahman Duale Beileh welcomed the news in a Twitter post, adding: “We are grateful to all partners for their continued support on our journey towards debt cancellation. We will continue with economic reforms.

Beileh cited positive discussions with the United States, Somalia’s biggest creditor, Britain and others at annual IMF and World Bank meetings in October, and said he expected a decision in favor of debt relief in February.

Georgieva on Wednesday described Somalia’s debt relief as a priority for the Fund and said she was encouraged by the support of IMF members on the issue.