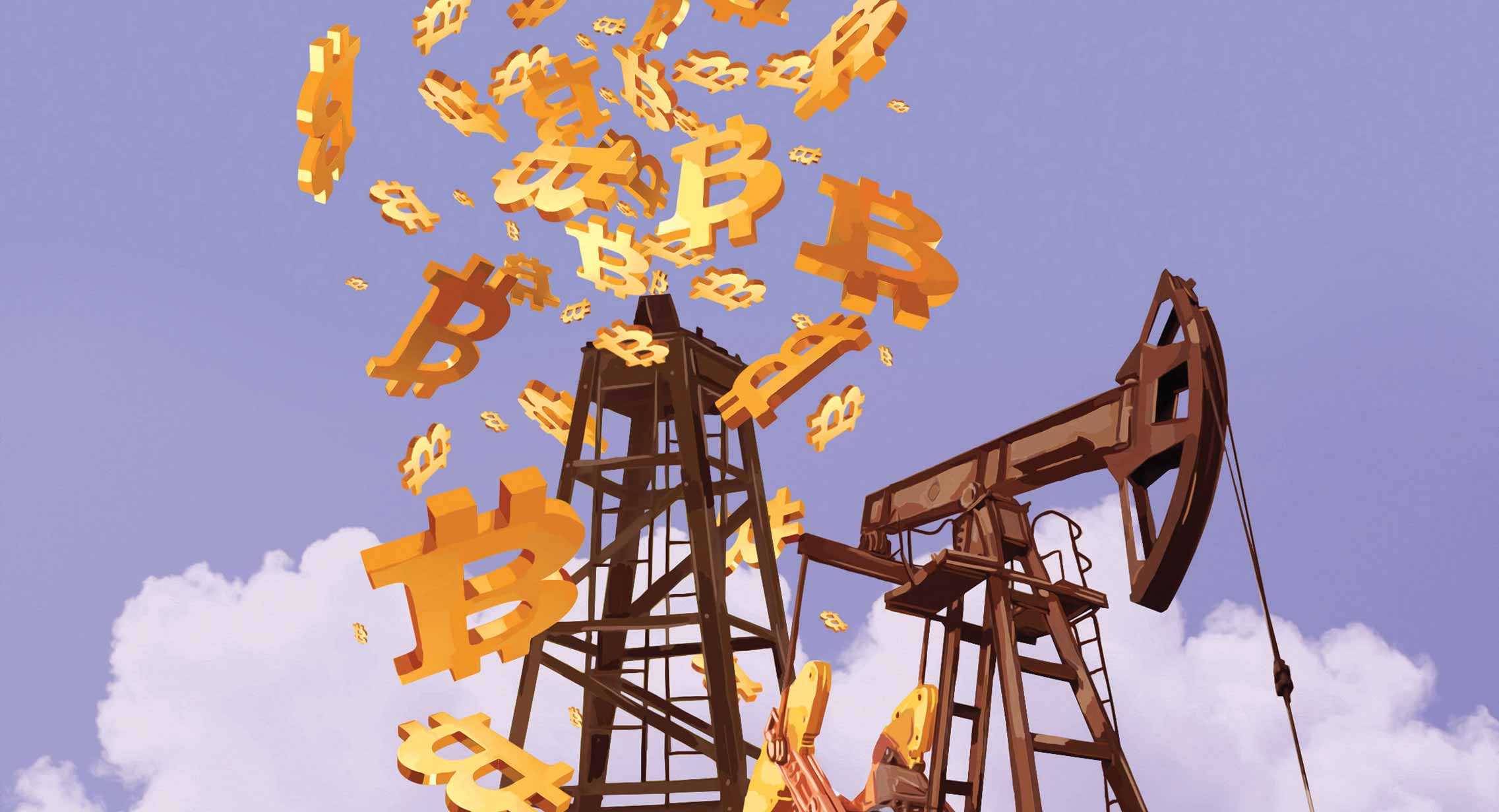 EnergyFunders is looking for money

As a geologist, Laura Pommer jokes that she is uniquely qualified to explain bitcoin to investors.

CEO of EnergyFunders, based in San Antonio, Pommer earned a master’s degree in geology and spent years working in the oil and gas industry.

“We always joke that it’s dark there, because you can’t see where you’re drilling,” she says. “It’s the same with bitcoin.”

And just because you can’t see something, Pommer says, doesn’t mean it isn’t valuable. “Basically, it’s designed to be a currency that can’t be altered or changed,” she says of bitcoin.

So how did an oil and gas geologist get into bitcoin? Besides a personal interest in currency, Pommer learned about bitcoin mining while trying to figure out how to mitigate some of the flare at a gas drilling site she managed in Wyoming. Rather than produce less gas, they decided to bring in a mobile bitcoin mining unit – essentially a big computer in a modular home – whose generator could be powered by the excess gas. “We were paying them to take the gas to meet state regulations,” she says. “But we were basically paying them to make money, so we decided to do it ourselves.”

She brought the idea to EnergyFunders when she was recruited to lead the investment firm in the spring of 2021. Originally founded in 2013 by real estate lawyers, EnergyFunders enables accredited investors (those worth more than a million dollars or earn more than $200,000 a year) to put their money into oil and gas operations without having to own part of the land or the operating company. It was set up in the same way as online real estate investment platforms. Without energy experience, however, they often invested in wells that turned out to be dry holes, Pommer says.

The company was acquired by energy industry executives in 2020 who called on Pommer to work with clients and ensure they were investing in sound oil and gas operations. Once a well is identified, EnergyFunders takes a direct stake in the site or buys a percentage of it, and then its investors receive a percentage of the profits. For the operator, this is advantageous as it provides him with initial capital with which to drill.

“You just click a button and you can invest in something you normally couldn’t,” Pommer says. “It’s a great idea if you put your money in a good well.”

Besides oil and gas, Pommer also wanted to offer its clients investment opportunities in bitcoin mining. EnergyFunders purchased bitcoin mining units and currently owns one at a gas site in South Texas. “I call it a digital pipeline,” she says. “We can have our gas flow into a physical pipeline and manufacture (the market price) or we can send it to our digital bitcoin mine.”

Pommer says most of their clients have no experience in the energy industry and are simply looking for ways to diversify their investments. Some choose to put their money only in oil and gas while others invest in oil, gas and bitcoin. Eventually, Pommer says they also hope to offer wind and solar power options. “We want to be the place people come to for any energy investment,” she says