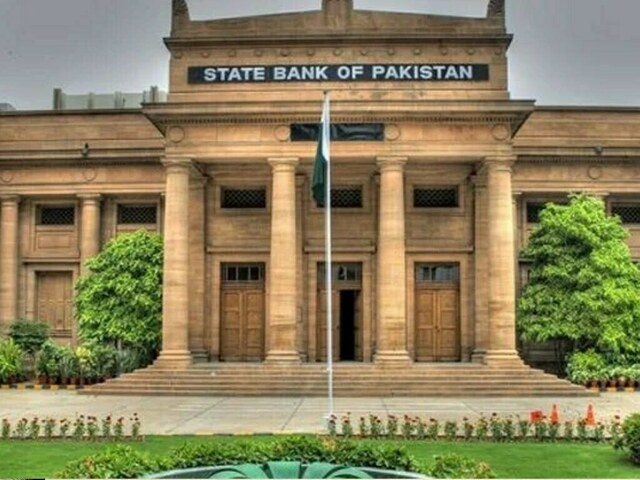 KARACHI: The Federal Government has planned to borrow over Rs 5 trillion from the domestic banking sector over the next three months (April-June) of 2022 to finance the budget deficit.

According to these schedules, the Federal Government intends to borrow an interim amount of Rs 5.3 trillion from the banking sector through an auction of security papers over the next three months to

The Federal Government will raise 4 trillion rupees from the banking sector through the sale of 3-month, 6-month and 12-month Pakistani market treasury bills in April-June FY22. A total of 7 ATV auctions have been announced by the State Bank, one of which has already been carried out on April 6, 2022. The targeted amount includes Rs 3.6 trillion of maturity amount and an additional Rs 400 billion.