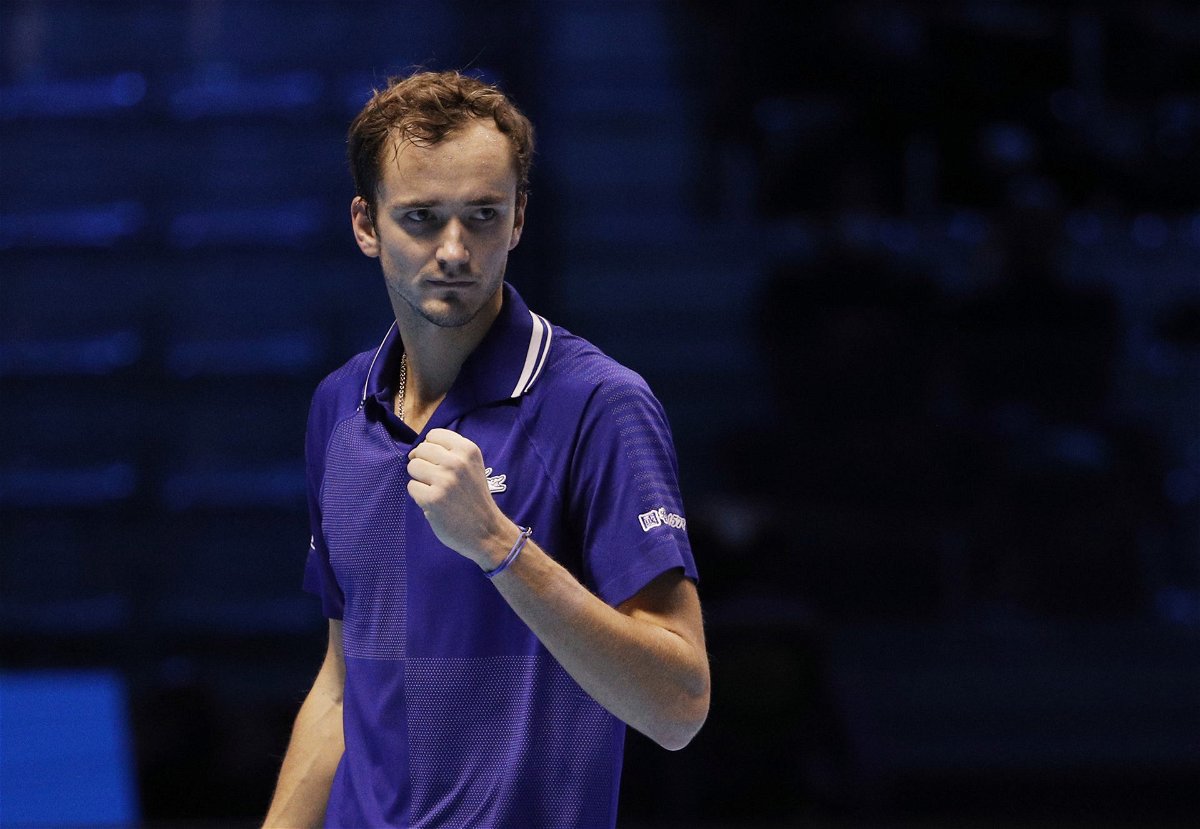 Tennis is often criticized for being an elite sport, which has a barrier to entry in terms of the finances required to play it. One of the best players on the men’s tour right now, world number 2 Daniil Medvedev recently spoke about the finances required to maintain an elite level tennis team. Medvedev won his first Grand Slam championship in September 2021, beating Novak Djokovic.

He admitted that there are significant costs, such as trainer, physio and trainer fees.

Daniil Medvedev talks about the financial side of professional tennis

Daniil Medvedev scored a resounding victory at the 2021 US Open by beating 20-time Grand Slam champion Novak Djokovic. In addition to the famous trophy, the Russian received a huge cash prize of $ 2.5 million.

Daniil Medvedev began with saying, “To be completely honest, in a month you can win up to $ 3 million. When, for example, you win a Grand Slam tournament. And some months you don’t even win 50,000. And the expenses are fixed.

In addition, the Russian mentioned the expenses that a tennis player has to cover. “A certain amount of money is spent to maintain the team. There is a trainer, a physical trainer, sometimes doctors and physiotherapists. Apart from that, each has a fixed salary and a percentage based on performance. Theoretically, you can travel without a team or a coach, but then you will not get any results ”, he said.

Daniil makes an important point about the income of a tennis player being greatly affected by performance. Therefore, it is not difficult to imagine that athletes struggling with results also have financial problems.

Daniil Medvedev will lead the Russian squad in the 2022 ATP Cup, along with Andrey Rublev. The duo graciously won the 2021 Davis Cup for their country, beating the Croatia team in the final.

Daniil Medvedev has enjoyed the best season of his professional career in 2021. He will surely aim to continue his dream form in the years to come as well.

As inflation targets family budgets, Biden White House says he has a plan

Five types of loans and the recovery of the US economy

Opinion: Despite Ottawa’s claims, we’re heavily indebted to other…