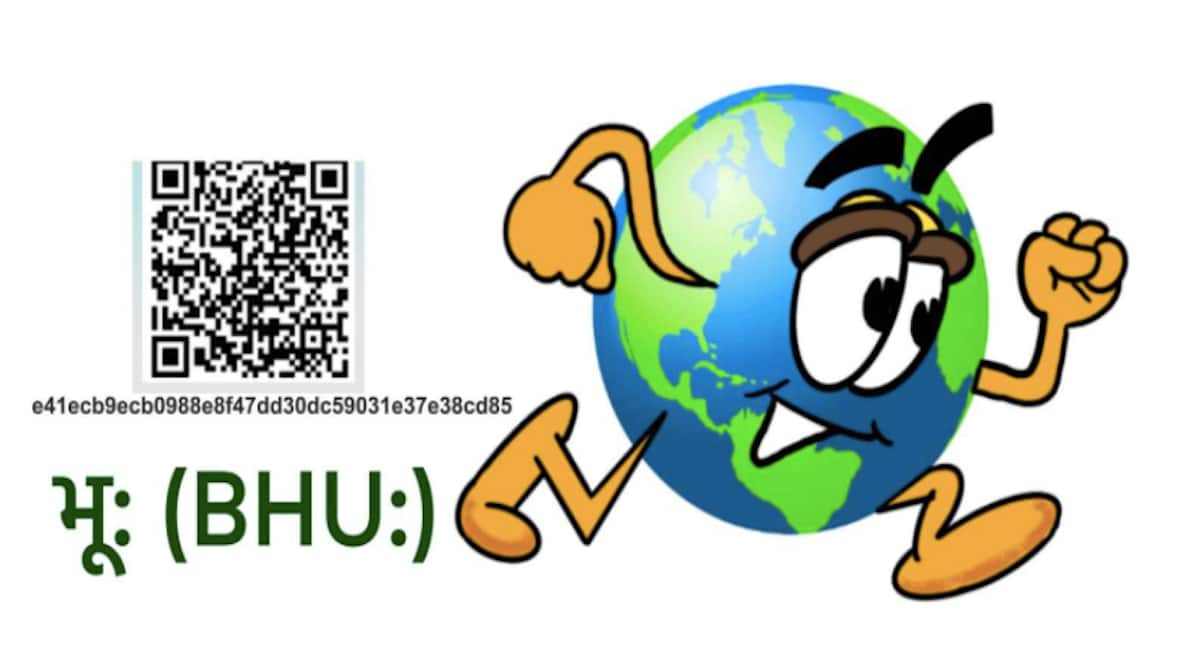 Hyderabad-based Blockchain TRST01 has announced the listing of “Bhu” NFT, which is “Made in India” and the country’s first non-fungible real-world carbon offset token, on the OpenSea Market. Bhu is an NFT representing 1000 kg of carbon sequestration or a carbon credit, which is a tradable asset in the real world.

Based on the Polygon blockchain, Bhu NFT aims to solve an important problem of the carbon offset business through the use of Blockchain technology.

According to Prabir Mishra, co-founder and CEO of TRST01 Blockchain, carbon offsetting activities are currently marred by the problem of data double counting. “Through Bhu NFT, we are putting the whole carbon credit generation process on the blockchain which will be easily verifiable,” Mishra said in an exclusive interaction with FE Online.

Mishra also said there is an opportunity for Bhu NFT as the size of the carbon offset market is expected to grow from the current $4-5 billion to $400-650 billion by 2030. He said the world is moving towards carbon neutrality at a faster pace and there is a gap between supply and demand, which will widen significantly by 2025.

The generation of carbon credits generally starts at the base. It could start at the level of a farmer doing sustainable agriculture, villagers doing sustainable agroforestry, or through activities like Bio CNG and solar plant generation, etc. The contribution of each of these activities to the reduction of carbon dioxide from the atmosphere is quantified by the auditors and certain carbon credits are allocated.

Carbon credits are even currently traded on carbon exchanges in London, Singapore, etc. However, Mishra said there are some issues like double counting of data, which his company tries to solve by tokenizing the process of generating carbon credits.

Explaining the whole process with the help of an example, Mishra said, suppose you practice sustainable agriculture, you will help reduce carbon emissions into the atmosphere. “This is measured per farmer through our app, we send it to the auditor, who validates the data to find out how much carbon reduction has taken place. This is how it translates into a number of carbon credits.

Mishra said that as a practice, per hectare of sustainable rice cultivation can help reduce 3 to 5 metric tons of carbon dioxide from the atmosphere, which is equivalent to 3 to 5 carbon credits. These are the high quality carbon credits. In the international market, each credit brings about $20.

Mishra said capturing the generation of carbon credits is based on proven models. “It was developed in Rajasthan. In Madhya Pradesh we are also working on 3800 acres of bamboo plantation. »

Revenues generated from NFTs would be distributed to the entire ecosystem including farmers, villagers, auditors, validators, technology partners, Mishra said. He added that farmers usually get up to Rs 1000-Rs 1500 per hectare of land when he shares his set of practices or data. People who buy Bhu NFT can also benefit if the price appreciates in the future.

Previously, carbon offsetting was only used by industry players who wanted to offset their carbon emissions. Now people can buy and sell carbon credits using this non-fungible token.

“Let’s say I create an offset in Telangana, but as soon as I convert it to NFT, I can trade it in the US and send it to Europe or I can trade it on global exchanges like the carbon exchange of London or the Singapore Carbon Exchange,” says Mishra.

He added that Bhu also offers an investment opportunity. “Investors can buy the NFT, hold it and wait for an opportunity to increase the price and sell it to the clearing guys in the future,” he said.

“The ultimate beneficiary would be the people at the bottom of the pyramid like the farmers who help us reduce the carbon footprint,” he added.

You can buy Bhu NFT on the OpenSea NFT market. TRST01 Blockchain currently also provides tokens for free through a lottery mechanism.

Mishra said the listing price for Bhu NFT would be around $8-10.

(Cryptos, NFTs and other virtual digital assets are unregulated assets in India. Investing in these may result in losses. Please consult a professional financial advisor before making any crypto investment decision)