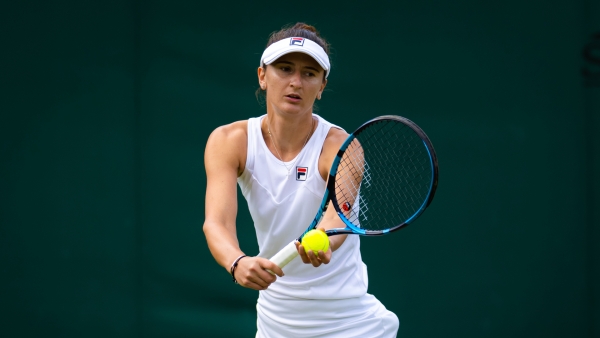 Napoli president Aurelio De Laurentiis has confirmed that Dries Mertens’ nine-year spell with the club is officially over after the forward rejected an offer for a new contract.

The Belgium international’s previous contract expired at the end of last month but the Serie A side were hoping to persuade him to agree to new terms.

However, De Laurentiis says Mertens was unwilling to accept the offer tabled by the club and is now looking for a new team.

“I feel the love for the club, but I must never forget that football is also an industry as well as a pure passion,” he told Radio Kiss Kiss.

“Unfortunately that sometimes means going against what the fans want.

“When a fan asks me, ‘why don’t you keep Mertens?’ I can only answer that he offered himself to us for one more year, because he knows he is 35 and then has to retire.

“If he makes it a matter of cash, then I have to say no. If I have to pay a disproportionate salary to Mertens, it would take money out of next season’s budget.”

Mertens leaves the Stadio Diego Armando Maradona, where he arrived in 2013 from PSV, as the club’s top scorer with 148 goals.

The 35-year-old scored 11 goals in 30 Serie A appearances last season, with his 126 minutes per goal, the fourth-best return of any Serie A player to have scored at least 10 times.

Providing further details on the contract offered to the club legend, De Laurentiis said: “I presented him with 4 million euros gross per season and he refused.

“So I said thank you very much to you, your son Ciro, your wife, for everything you have done here and the amazing goals scored, but we cannot go beyond our capabilities.

“I need money to buy young players who can represent Napoli in the coming seasons.

“When we changed all the older players to bring in the likes of Mertens and Koulibaly, the fans were dubious, but they became champions here.”

Solving the housing crisis means building when no one is buying