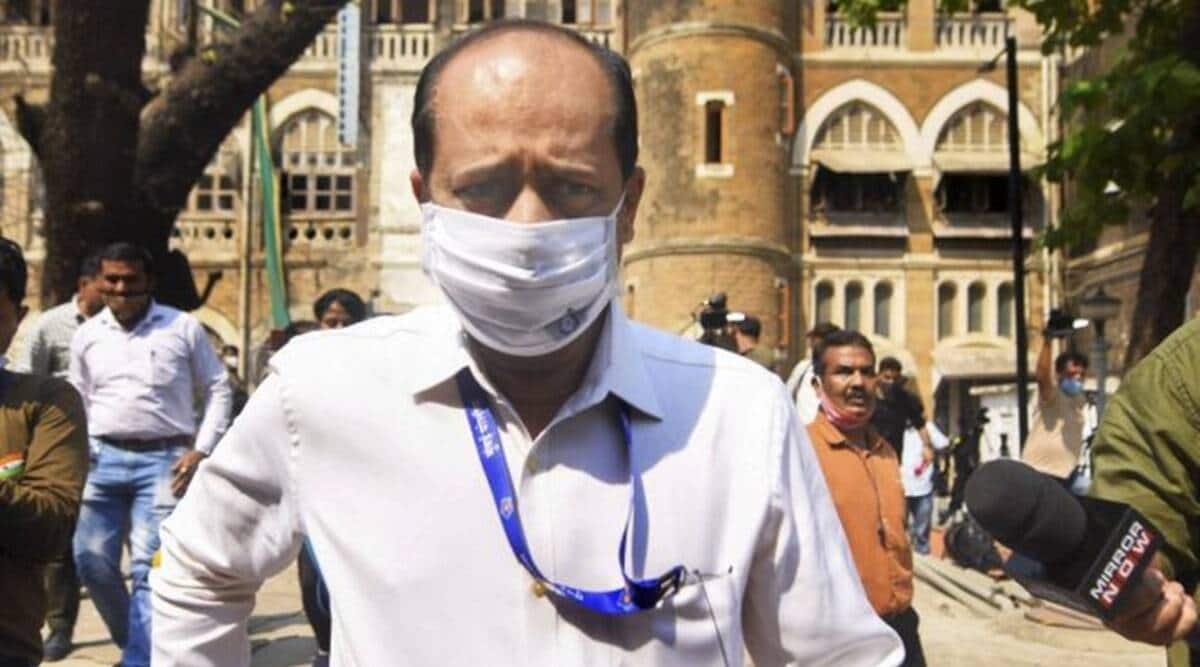 ONE DAY after former police commissioner Param Bir Singh told a state government appointed commission of inquiry that his allegations against former minister Anil Deshmukh were “hearsay,” Deputy Police Inspector Sachin Waze told the commission that Deshmukh’s private secretary never demanded that he collect money on behalf of the minister.

Sanjeev Palande, a deputy collector-level officer, who worked in Deshmukh’s office as a private secretary, was arrested by the Enforcement Directorate in June this year while investigating charges of money laundering. money against Deshmukh, in parallel with the CBI investigation into the charges of Param Bir Singh. against the minister that he had set monthly Waze collection targets of up to Rs 100 cr in bars and restaurants.

Waze, during his cross-examination by Palade’s lawyer, Shekhar Jagtap, before the KU Chandiwal Commission, appointed by the government of Maharashtra, said that if he had met Palande at Deshmukh’s official residence in February Palande had never asked him for money.

On Tuesday, the lawyer for former Mumbai police commissioner Param Bir Singh told the commission that Singh’s allegations against the former interior minister were based on information provided by other officers. .

Jagtap told The Indian Express he would take Waze’s testimony to the commission in court appealing the ED’s action against his client.

The Chandiwal Commission was formed by the government after Singh, in his letter to the chief minister, raised allegations of corruption against Deshmukh. In the letter to the CM, Singh alleged that Palande was present when Deshmukh asked Waze to collect money. Waze testified that no request for money was made from him by Palande. He agreed to meet him at Dnyaneshwari, the official residence of the Home Secretary, in February 2021 and knew him as secretary to the Home Secretary.